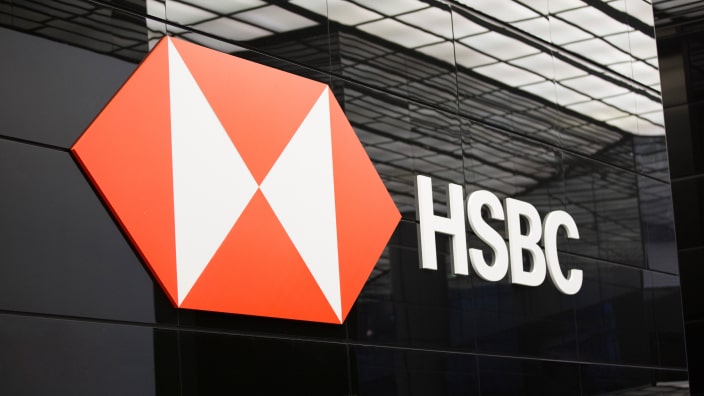 With the move to Conversational Banking, HSBC has created an exciting new career path for some of its 19,000+ customer service agents. The new roles it has introduced to date include Conversation Designer and Chatbot Manager in both onshore and offshore contact center teams.

Warren Buckley, Global Head of Channel Optimisation and Contact Centres at HSBC, launched LivePerson’s intuitive automation solution, Conversation Builder, in April 2019. That move immediately allowed his best agents to create bots that are fuelled by the agents’ own conversational understanding and expertise.

When operating at the scale of HSBC, automation can lighten the pressure put on agents by eliminating repetitive simple tasks. “Being able to easily blend human empathy with intelligent automation has been crucial to our success,” said Warren Buckley. “Our front line team now has control over its own destiny and can operate with increased agility — faster and smarter than ever before — to get our customers the resolutions they’re seeking.”

"Being able to easily blend human empathy with intelligent automation has been crucial to our success."

Looking ahead, HSBC plans to roll out Conversation Builder to other countries, increase bot containment, and teach bots to handle fulfillment of questions like, “what’s my balance?” and “can I make a payment?”

HSBC has identified that the move to Conversational Banking will grow interactions considerably — and that is welcome. HSBC is looking to engage more closely with its customers. The bank expects messaging to account for more than 50% of contact centre interactions by the end of 2023. This shift will require conversational experts to step up from within its agent base to manage the chatbots they are developing today.

In choosing LivePerson’s Conversation Builder, HSBC has a code-free solution that enables its best conversation designers—its contact centre agents—to own conversational design, bot building, and bot management for their respective areas of expertise. Bots are built by creating automated dialogues that could include back-end integrations and connections to messaging channels like Apple Business Chat or WhatsApp.

Empowering nontechnical staff to create, optimise, and operationalise bots has forged a whole new career path, forever changing the expectation of the contact centre world. In the past, this path was defined as agent → team manager → department manager → operations manager → head of contact centre. The lack of opportunity as this field narrows led to inevitable attrition for HSBC, and held back the chance of reaching highest possible customer satisfaction with every interaction. The introduction of automation, far from reducing opportunity for agents, is now creating new career paths.

"Our agents love the new and exciting career paths open to them."

“Our agents love the new and exciting career paths open to them. They never thought they’d have the opportunity to build bots, and this stimulating and rewarding work improves satisfaction exponentially,” says Andy Kingston, Head of Offshore & Conversational Banking at HSBC UK. “With happier employees, attrition rates decrease, and more time and resources can be invested in upskilling our team.”